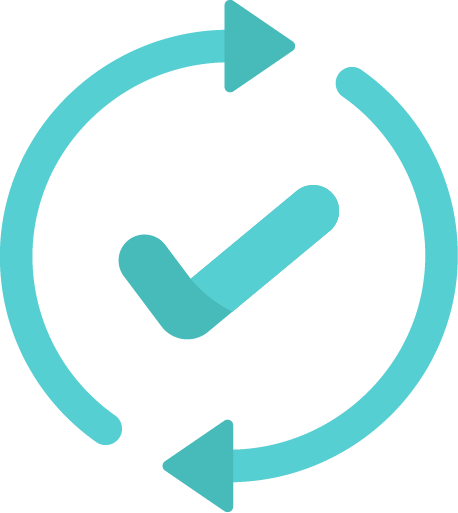 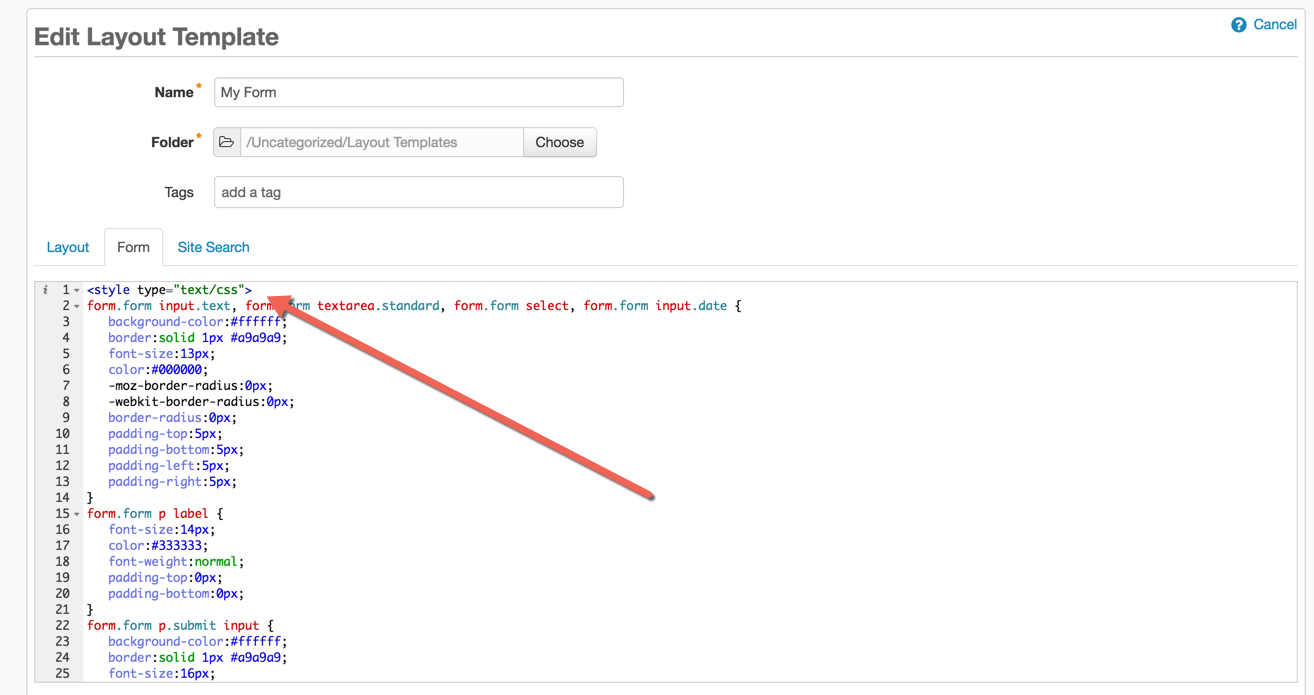 How to Add Toggles to Your Pardot Email Preferences Page