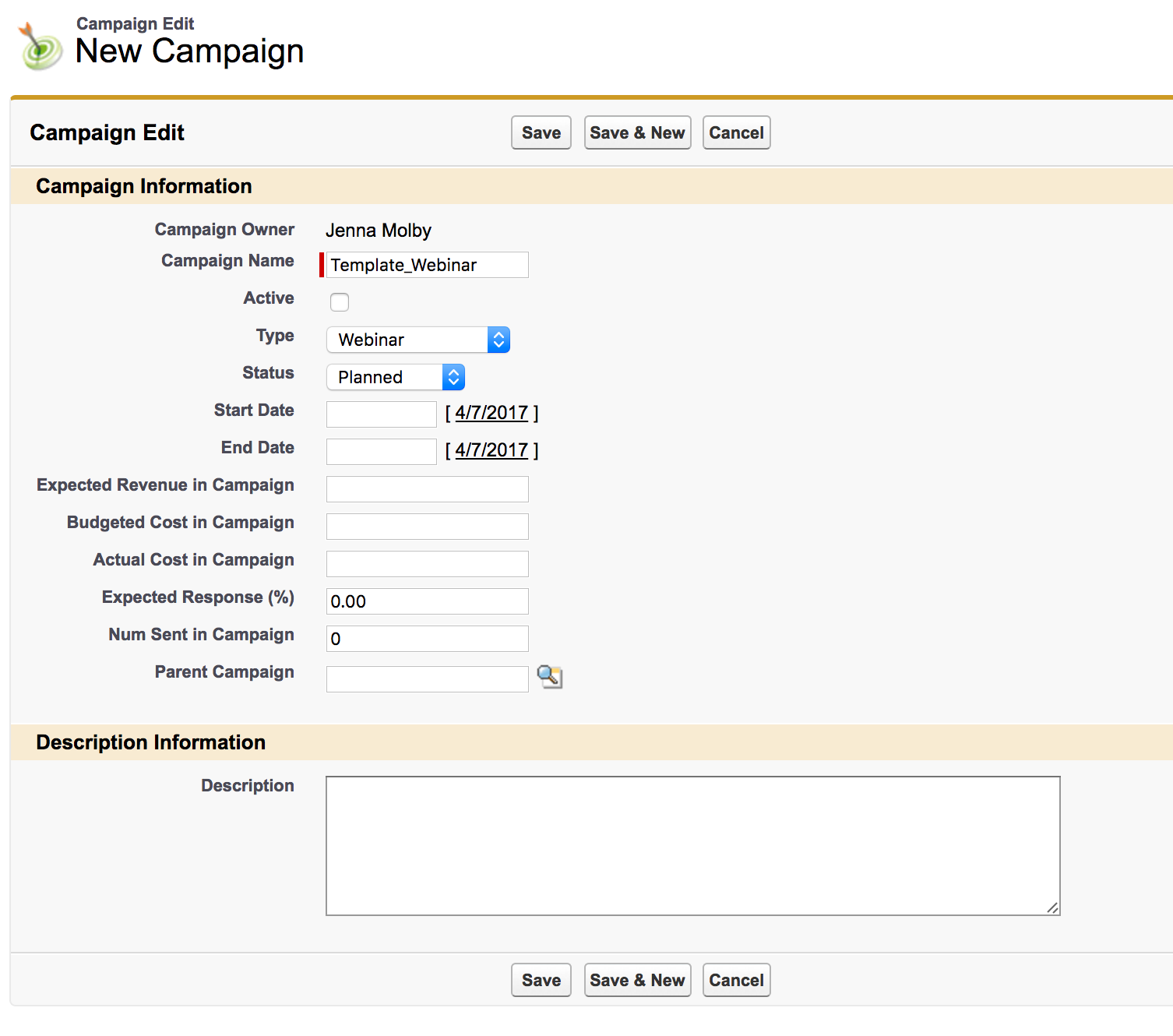 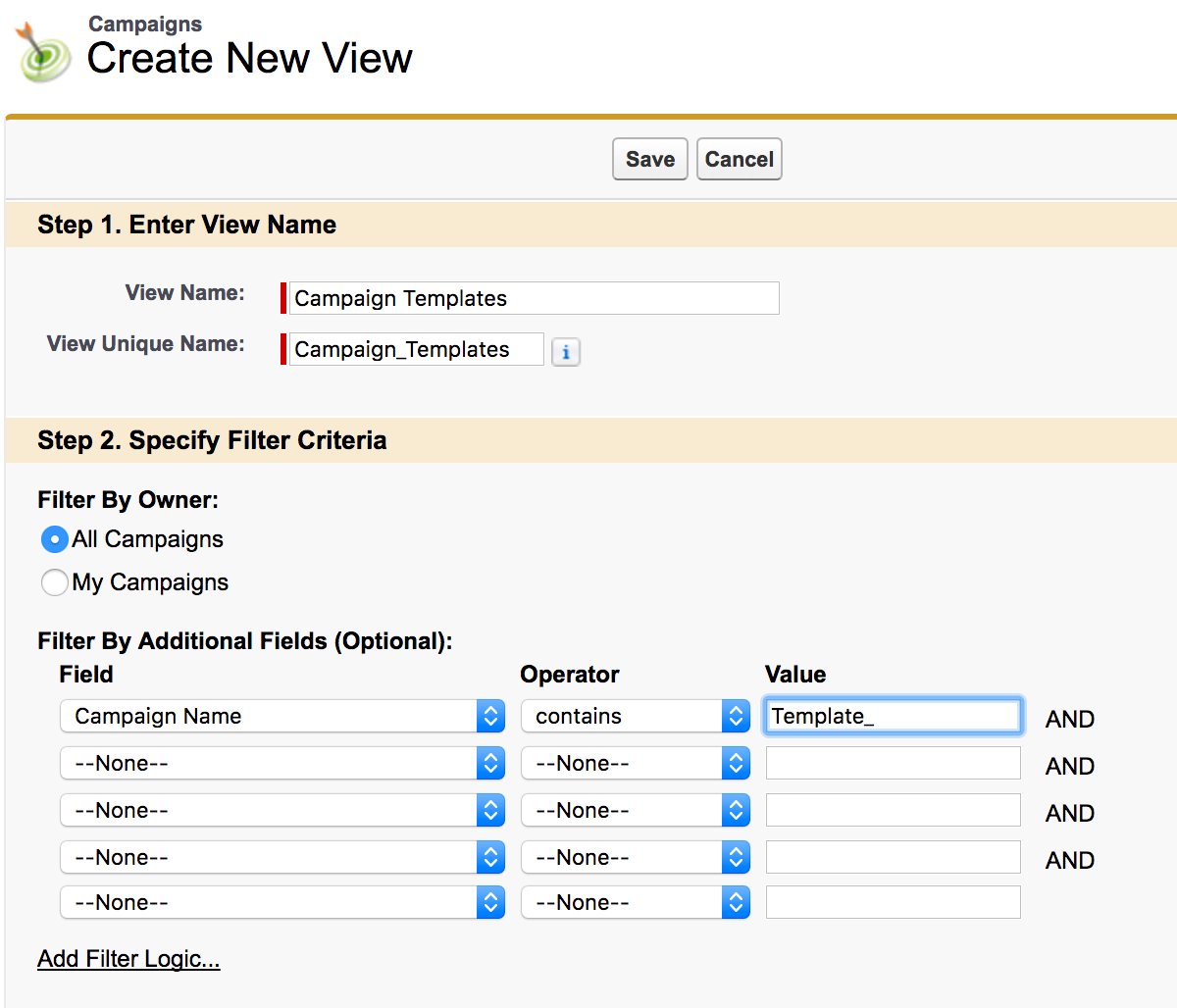 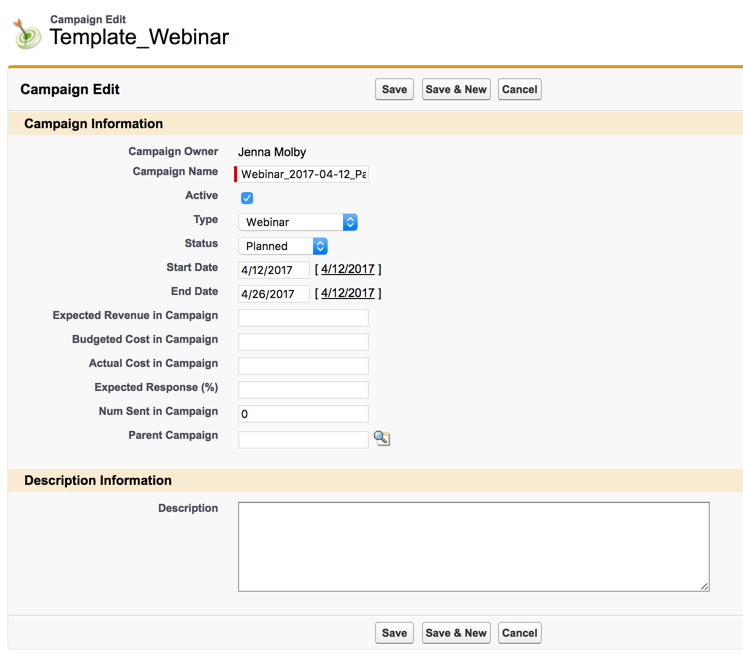 How to Create a 2 Column Pardot Form

Creative Ways to Spice Up Your Pardot Forms: Part 2

How to Add Placeholder Text Within Pardot Forms