You will hear the term “Named Account” a lot in this post as well as in every Marketo product document. A named account is an account you want to target, engage and measure within Marketo ABM. Named accounts can be selected through a single flow action, a smart campaign flow step, or a list import. 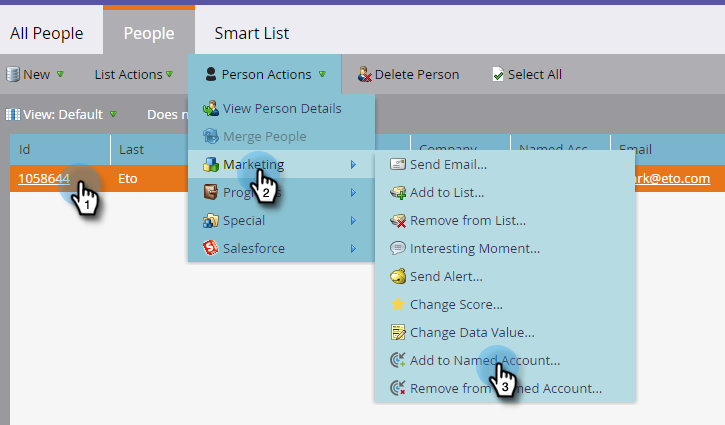 Screenshots from the Marketo product docs

2. How the matching works

Once a new named account is created, a group of contacts is automatically associated with named account. The matching logic is based on 3 factors:

If the contacts are under the same account in your CRM they will also be included.

When Marketo is very sure that the contact should belong to the account, it’s considered a strong match.

When Marketo thinks the contact should belong to an account, it’s considered a weak match. Weak matches are flagged and you can choose to add the person to the named account manually.

4. What happens when contacts enter your Marketo database

After the named accounts are setup, when a new person enters your Marketo database, via your CRM or any other source (i.e. a form submission) the matching rules will look at the email domain, inferred IP address, company name and your CRM to find the right named account to associate the lead.

Marketo does ‘light’ de-duplication by CRM account names. The remove any company suffixes before matching to company names (i.e. co, inc, llp, llc) and merge companies or CRM accounts in Marketo that have duplicate names.

8. You can score accounts

Account scoring will help you determine the level of engagement within your accounts. Account scoring takes the scores from multiple leads within an account and gives you an aggregate score on the account level. 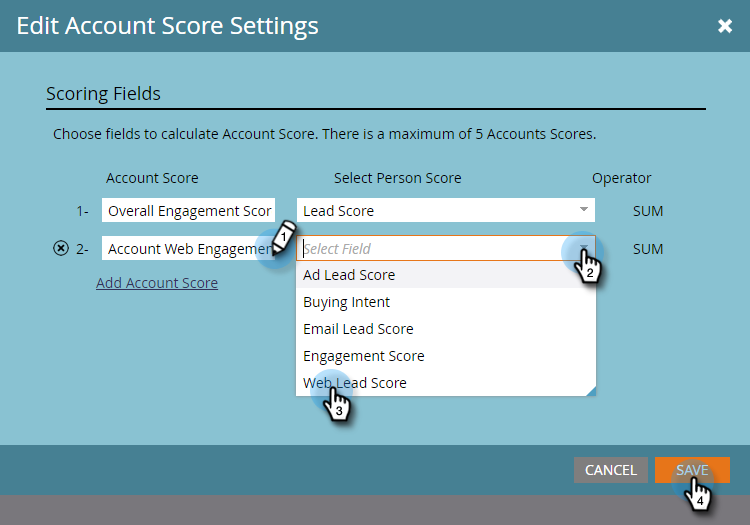 Screenshots from the Marketo product docs

9. It’s a paid Add-on to your Marketo instance

How to Code a Responsive Landing Page in Marketo